Artists put effort into their work that they don't have to. As coders, so do we. This is important, because it's actually what separates Art from work.
May 21, 2015 (subscribe)

Here at SmartyStreets, we’re mostly programmers and developers. There are a few needles in the haystack here that don’t know “Unix” from “eunuchs”, which is unfortunate, but we’re working on that. And because we’re all tech geeks over here, we like to talk about code, and tech, and why all that stuff is important. In that spirit, we decided to talk about code in a way that maybe all of us should have considered a long time ago.

Let’s start with a scenario. Imagine you go on a museum tour. While you’re there, you’re likely to come across something that’s called “art” by people who like to eat cheese with their wine. You may think, “It looks pretty, I guess, so it must be art.” Then some cheese-loving person nearby makes comments about the painting or sculpture in question. They say the colors have hidden meanings, or the perspective means this or that. Suddenly you’re riveted by this dairy connoisseur, and you turn your ear as they describe in detail the way the artist layered his secrets into his work. 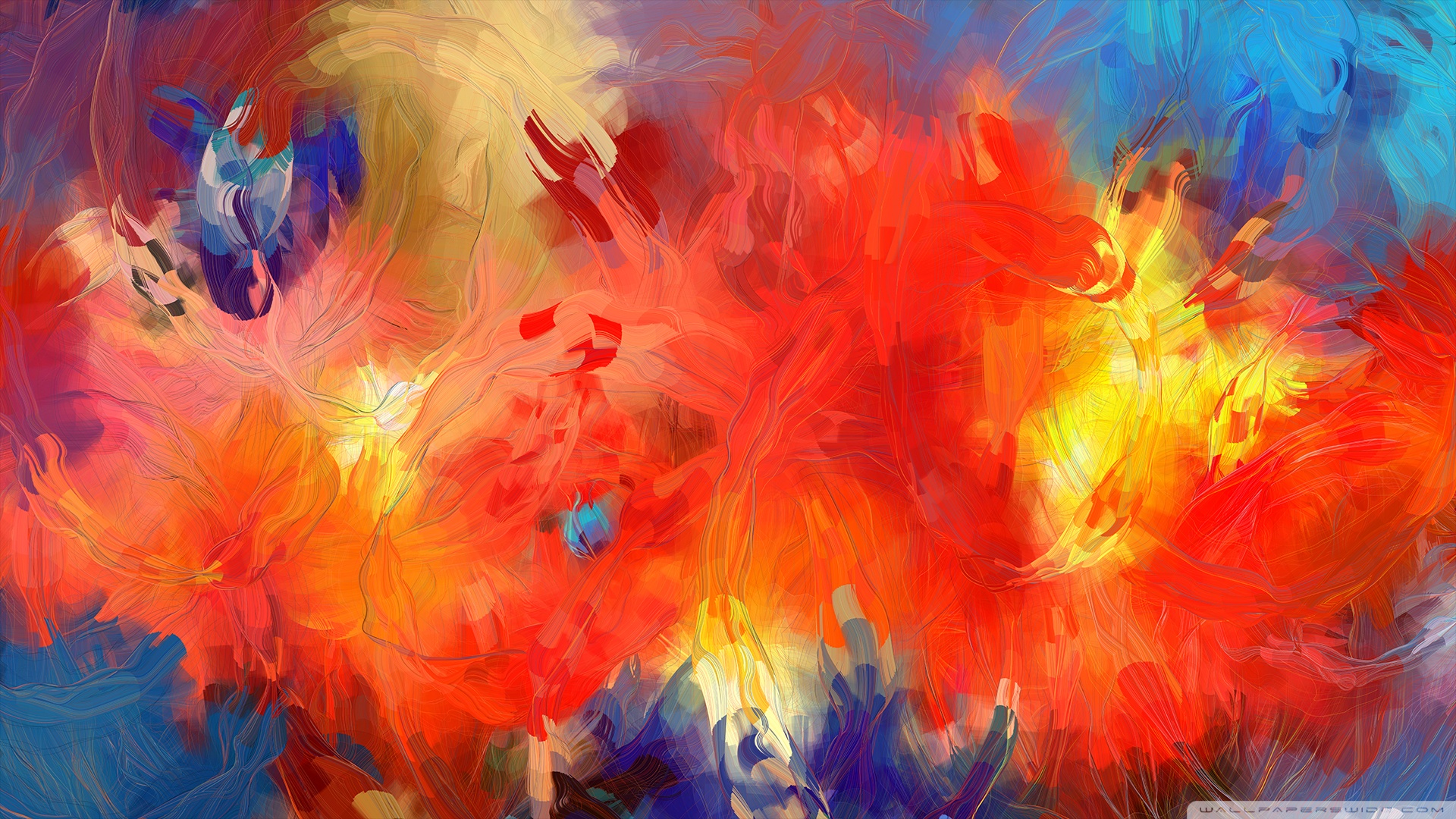 These are details you missed, and as you look at the perked ears around you, they are details everyone missed. Each person assumed it was pretty, ergo it was art. Perhaps now, as you look back at those pompous Parmesan pushers, you realize that the artist didn’t have to work so hard. The art was already art to you—and everyone else—before someone began unwrapping it like origami for you. No one even noticed all that extra effort, without having it pointed out to them.

Paint and ink can be used to create things like the Mona Lisa, yet when’s the last time we tried painting a masterpiece? Our hands can be used to work masterpieces like Michelangelo’s “David”, and yet we sometimes can’t even be bothered to put together that Lego Millennium Falcon we bought. So why did they do it?

Their secret is already ours, and we don’t even know it. First, think on this: the famous painter Pablo Picasso once said:

There are painters who transform the sun to a yellow spot, but there are others who, with the help of their art and their intelligence, transform a yellow spot into sun.

Keep this quote in mind as we explore what lies beneath in this article . You may find yourself surprised how much like artists we all are.

Case in point: Linux. Why do we do it? It’s friggin’ free. Have you ever stopped to compare what we do to another industry?

Think about that kid at Wal-Mart pushing carts during the winter. Imagine if, after he clocked out, he said, “Nah, I’m not done yet”, and then spent another three to four hours pushing carts. Then he did it every night that week. That would be insane. And stupid. And we’d probably think that the kid isn’t getting paid enough for how hard he works. So why do we do the same thing with code?

Ours is among the most specialized and technical of fields—the layman could no more easily build a program than he could build a rocket. We’re not just giving away free legal advice; we’re building cases and taking them to court on our own dime (metaphorically speaking. No one is actually getting sued). So what makes us kick back and say, “It’s alright—I didn’t really need the money anyway”?

Artists put a lot of effort into their work that they don’t have to. As coders, so do we. This is important, because it’s actually what separates “Art” from work, or just general horsing around.

“Any activity becomes creative when the doer cares about doing it right or better.” –John Updike, Pulitzer-prize-winning author.

In other words, art isn’t just the realm of those sensitive, “don’t-rush-me-it’s-a-process” kids we knew in school. It’s our realm too, if we want it. How often, for instance, have we looked at a program and thought “Wow, that’s really impressive coding!”? How often have we looked at coding and thought “I am obliged, by all that is natural and wholesome, to debug this code”? Did you know that’s the very same itch that an artist gets? That’s the inner critic, developed and refined by practice, that tells an artist what’s good art and what’s poor art, so that he can create great art.

Coding’s no different. Just as we balk at the garbage that’s been left in some systems and rejoice in efficient and clean coding jobs, artists cringe at sour notes or clashing colors. They grimace when a character speaks words no sensible human being over the age of two would ever say. They feel what we feel, and vice versa.

Staring Into the Sun

Now, remember the quote from Picasso I shared earlier. Think about code, and how some people turn the sun into a yellow dot, and some people make a yellow dot look like the sun. You’ve seen code that does both. And instinct has always told you that dot-to-sun is better. Way better.

Ask yourself, when other coders look at your work, do they see a yellow dot, or the sun?

Our code can be art. We are offering this to the world: the whole world uses programming code. Every nation, nearly every language, every corner of the corner-less globe needs computers. And computers need code. That means if everyone needs computers, and every computer needs code, and all code needs a developer…the entire world needs your art. Will you give them a yellow dot, or will you give them the sun?

There’s so much more to say about the relation between quality code and traditional art. For now, though, we’ll just leave you with a final quote, this time from Steven Pressfield, author of The Legend of Bagger Vance:

Creative work is not a selfish act or a bid for attention on the part of the actor. It’s a gift to the world and every being in it. Don’t cheat us of your contribution. Give us what you’ve got.”

You’re not just code monkeys. You’re artists. Thank you for giving us what you’ve got.